What is Breakeven Year? What if I surrender the policy before it?

When we buy life insurance with a savings component, one of the factors to consider is how much money can be recovered if we surrender the policy prematurely, and whether the surrender value is more than the premiums paid. You may have heard of the question— “When will it breakeven?” Breakeven Year, or “payback period” is a common insurance term. This term often appears in relation to insurance products that pay dividends. Let’s find out what the term means and its impact on policyholders!
Author Bowtie Team
Date 2021-11-20
Updated on 2021-11-20
Menu
Where will “Breakeven Year” appear? How to find out when the Breakeven Year is?
Menu
Share

In which insurance plans will the term “Breakeven Year” appear?

Breakeven Year means the “break-even point” or “payback period.” Generally, when we buy life insurance with a savings component, we are likely to come into contact with this term.

Cash-value life insurance requires policyholders to make regular premium payments for a certain number of years—usually 5 to 20 years. If the policyholder withdraws or surrenders the policy before maturity, the insurer will pay the policyholder a surrender value. However, most cash value life insurance policies are medium- to long-term, and insurance companies tend to invest in medium- to long-term assets. In addition, the premiums you pay in the early stage of your policy mostly go to sales commissions and other costs. Therefore, if you surrender too early, it’s likely that the surrender value will be less than the premiums paid.

On the contrary, if the policyholder continues to make timely premium payments, over time, the policy’s surrender value will be greater than the premiums paid, at which point, one has “broken even.”

How to find out when the Breakeven Year is?

To find out the payback period of the policy, you may refer to the policy illustration to compare the annual “surrender value” and “premiums paid”. The year in which the former is higher than the latter is likely the Breakeven Year.

It’s important to note that the “surrender value” also includes non-guaranteed returns such as bonuses, dividends, and interest rates. Therefore, your policy illustration can only serve as a point of reference.

Through the use of modern technology and medical expertise, Bowtie offers an agent-free, commission-free and more convenient online platform for customers to quote, apply and claim for health insurance plans certified by the Food and Health Bureau under the Voluntary Health Insurance Scheme (VHIS) anytime anywhere. Bowtie is backed by Mitsui & Co., Ltd , Sun Life Financial, and supported by leading international reinsurers.

Stay up to date at Bowtie . 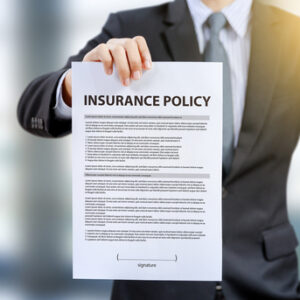 Case study: Some Considerations before Committing on an Insurance Policy 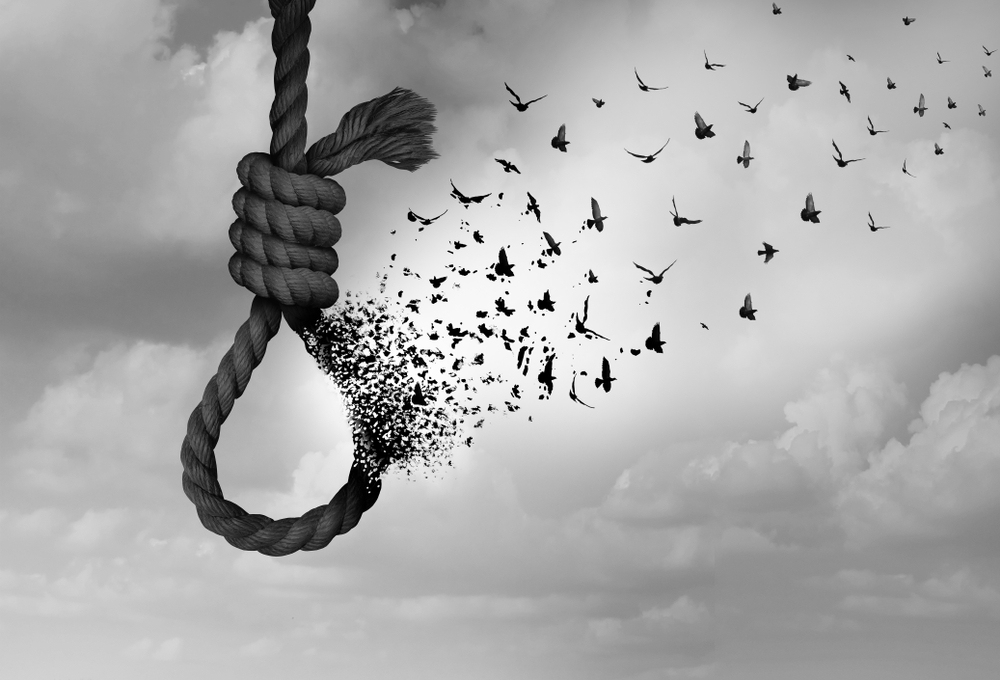 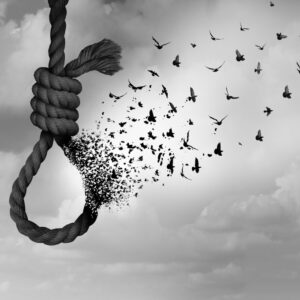 Does life insurance in Hong Kong cover death by suicide? 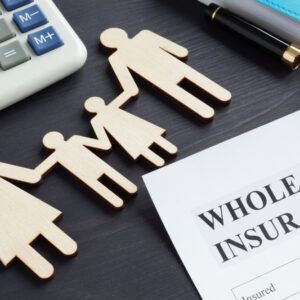