Knee Replacement Surgery: Cost and How Can SMM Help?

We had a case previously concerning a client with a severely coronary artery occlusion who was worried about a sudden deterioration of his condition. So he was immediately admitted to a private hospital for an angioplasty. Because there is a Supplementary Major Medical (SMM) included in the insurance he purchased, so the compensation amount is nearly HK$70,000 more than the one without SMM.

After reading this case, some readers have raised some questions about SMM. So this time we will talk more about the SMM through a case of “knee replacement surgery” and bring out some advantages of VHIS.

As we all know, SMM has a maximum benefit limit. Different insurance companies have different calculation methods. Some of them calculate the limit on a case-by-case basis, while others do it on a policy-year basis. For example, the limit for a standard room plan is approximately HK$100,000 per injury or illness, or a little more if based on the policy year. The actual limit may vary slightly from one insurance company to another.

The Importance of SMM in Knee Replacement Surgery

The SMM offered by most insurance companies is to compensate 80% of the eligible expenses that exceed the basic coverage of the  plan. If the maximum limit is HK$100,000, it means that the maximum claim amount beyond the plan is HK$125,000 (HK$100,000/0.8). An example of total knee replacement surgery is shown below for explanation.

From Table 1, we can see that after deducting the compensation, the difference between the Surgeon’s fee and the anesthesiologist’s fee is HK$132,742, exceeding the maximum compensation amount of HK$125,000, so SMM would only reimburse HK$100,000. This example is only to further clarify the mechanism of SMM. For easy understanding, Room and board and Attending doctor’s visit fee are not listed below as  SMM usually just reimburses these charges from the 181st inpatient day onwards, rather than the difference within 180 days.

In addition to the SMM limits mentioned above, there is another important benefit limit that may be overlooked, and that is the lifetime maximum benefit (most of which starts at age 75). In order to control the risk of claims at an older age, there is a lifetime limit set for SMM when the insured reaches the age of 75, which varies from different insurance companies and ranges from HK$200,000 to HK$400,000.

In the example of the above surgery, if the claim occurs at or after age 75, after deducting the SMM of HK$100,000, the remaining SMM lifetime benefit will only be HK$100,000 (assuming the original SMM lifetime limit of the plan is HK$200,000).

The medical needs will inevitably increase with age and the related expenses will be higher. If you don’t have SMM, you will have to bear more than half of the cost once you are hospitalized. With the increasing life expectancy, this is a risk that cannot be ignored. In view of this, when the government launched the Voluntary Health Insurance Scheme, it requested insurance companies not to set a “lifetime benefit limit”.

No Lifetime Limit for SMM of VHIS

Like traditional health insurance, there is an annual limit for SMM of VHIS Flexi Plan. When the annual limit is used up, the SMM will not provide coverage again until the following year. However, one of the biggest advantages of VHIS is that there is no lifetime limit. In other words, SMM does not have a lifetime benefit limit, but continues to provide coverage for the rest of your life.

This is important for elderly policyholders, who do not have to worry about losing their SMM due to excessive claims at an older age. This allows them to leave the burden of medical care in their senior years in the hands of their insurance companies. In addition to not having a lifetime limit, VHIS has other advantages over traditional health insurance, such as coverage for pre-existing conditions not known at the time of enrollment, which will be discussed next time.

Stay up to date at www.bowtie.com.hk 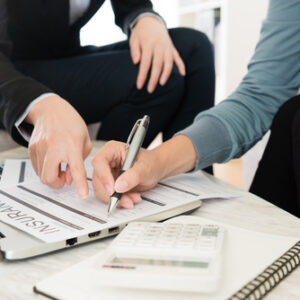 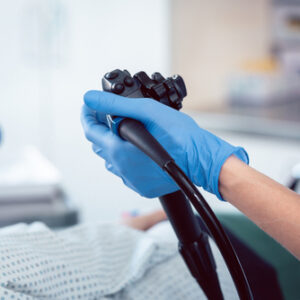 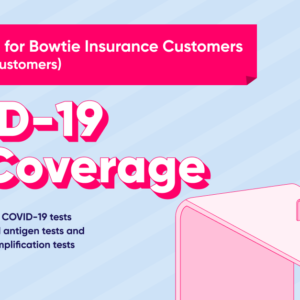