Bowtie Customer Testimonial: Cancel The Insurance Policy Due To The Pandemic?

Author Bowtie Team
Date 2022-10-26
Updated on 2022-11-03
Menu
Caught off-guardHow did we help James?Extraordinary times called for extraordinary measuresPostscript: Why did we make that decision?
Menu
Share

The COVID-19 pandemic has taken a toll on the economic well-being of many Hong Kong people. Many have to cut their spending and reduced all non-essential expenditures. Bowtie’s client James (pseudonym) is no exception. During the pandemic, James underwent a series of upheavals. Faced with huge living expenses all of a sudden, he even had to go as far as cancelling his insurance policy. Let’s hear his story and find out how Bowtie took extraordinary measures to help James during these difficult times.

(The following case is an authentic account and for reference only.)

James (pseudonym) is 30 years old and works in the catering industry. He lives in a rental unit with two dogs. He purchased Bowtie Pink VHIS Plan, Bowtie Critical Illness, and Bowtie Term Life.

In February 2022, Kelvin of Bowtie’s User Experience team noticed that James had cancelled all three policies during a routine customer follow-up. Kelvin then decided to call James to find out why.

Your premiums are affordable, and one can get enough coverage with just a small amount of money. There’s no agent, and you don’t hard sell. Also, one is not tied down by a policy for decades, so the flexibility is very high!

However, a series of disruptions in his life had forced him to cancel all his insurance policies. His income had dropped significantly in a short period of time, whereas unexpected expenses had piled up, turning his whole life upside down. Little by little, James told Kelvin about his circumstances:

1. The business of his working restaurant had plummeted

During the 5th wave of the pandemic, the government implemented a series of anti-epidemic measures, among which the ban on dine-in meals in the evening greatly affected the restaurant where James worked. Due to the sharp decline in the restaurant business, he was forced to shorten his working hours, cut his income by 30% and take unpaid leave, and his working hours also became unstable. Afterwards, the restaurant owner decided to renovate the restaurant during this quiet period, and thus, the business was suspended, leaving him without work and unemployed for 2 to 3 months. 2. Landlord suddenly asked him to move out

The landlord had suddenly declared bankruptcy, and James was informed to move out and find a new place to rent at short notice. He even got into a dispute with the landlord over the deposit, which he was unable to get back for a long time. In addition, properties for rent were relatively expensive, and many properties do not permit tenants to keep pets, making it extremely difficult for him to find suitable accommodations in a short period. 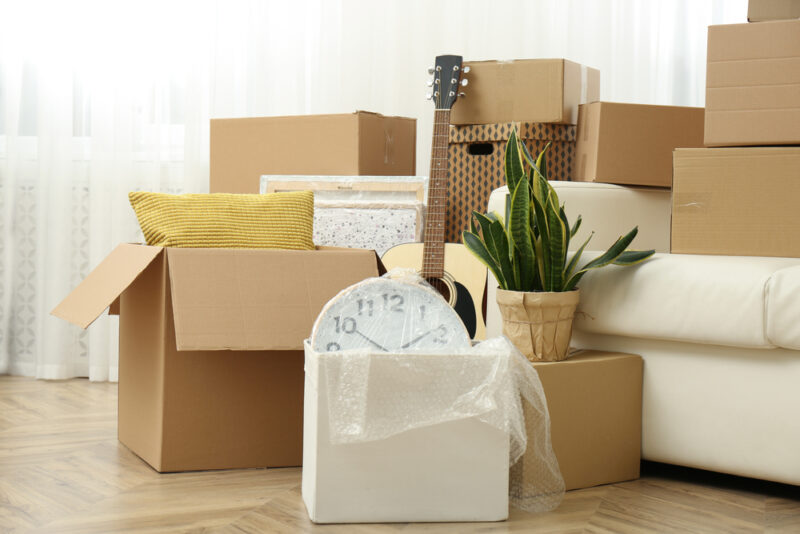 Unfortunately, one of James’s dogs fell ill during this time and required immediate surgery. For this reason, he spent nearly HK$50,000 on medical expenses for his dog’s treatment. 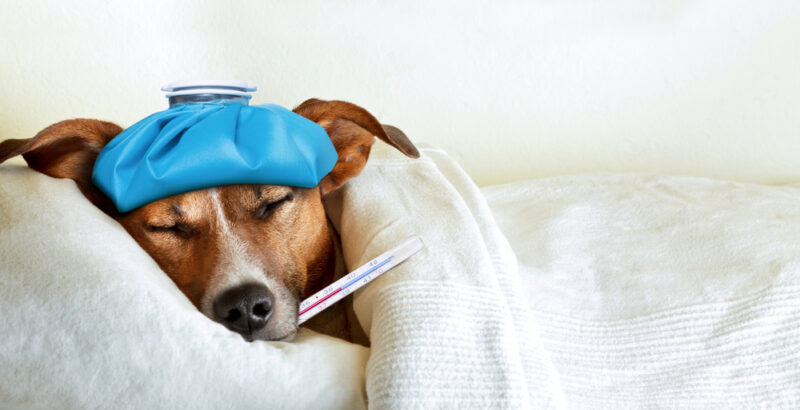 Since James was struggling with three difficulties simultaneously, he had to save as much money as possible at that time. He had no choice but to cancel all his insurance policies in order to spare HK$1,000 a month. Clearly in distress, James choked out:

It’s difficult to make ends meet, and I’m really hard-pressed! For lunch, I can’t even order an iced drink to go with my meal. And for dinner, I can only afford a HK$30 McDonald’s meal.

How did we help James?

Kelvin, on the other end of the line, felt very sympathetic and concerned. Although he could not change anything about James’s situation at that moment, he wanted to help in whatever way possible. Kelvin explained the risks of cancelling the policy to James in detail. James thanked him for the reminder and said he would re-apply the insurance plans to get covered once he overcame his difficulties.

When the pandemic wanes and my income returns, I will definitely insure with Bowtie again!

After the call, Kelvin kept thinking: How can we help James?

Always eager to provide more help, Kelvin reported James’ case to the company to see if any support was available.

After reporting James’ case to the company, Kelvin had an internal discussion with relevant colleagues, hoping to find ways of helping James. When the company’s management heard about this case, they believed that “extraordinary times call for extraordinary measures” and agreed to handle this case flexibly:

Insurance companies are run by people and should be emphatic. Given the available resources, we will help as much as possible.

Bowtie believes that insurance should be “people-first.” Therefore, after some internal discussions, Bowtie decided to reactivate all policies for James without affecting the underwriting and waiting periods, also waived one year of premiums for his Bowtie Pink VHIS Plan.

The next day, Penny from the customer service team called James to inform him of the plan and explain the reasons for such arrangements. She also told James, “Next time, if anything comes up, give us a call first, and we will figure out how to help you!”

James was very moved when he learned that his insurance policy had been reinstated and the first year of premiums for Bowtie Pink VHIS Plan had been waived. He then thanked Kelvin and Bowtie profusely.

Postscript: Why did we make that decision?

Before coming to that decision, Bowtie had considered multiple factors, including:

As a start-up company that has only been established for three years, we promise to keep our “people-first” service approach in mind and try our best to protect and help every customer. Bowtie hopes that Hong Kong society will take the pandemic in stride so that everyone, including James, can get back on track!

This is a special handling during such an extraordinary situation. Any request will be evaluated based on individual circumstances and may require a case-by-case assessment.

Stay up to date at www.bowtie.com.hk 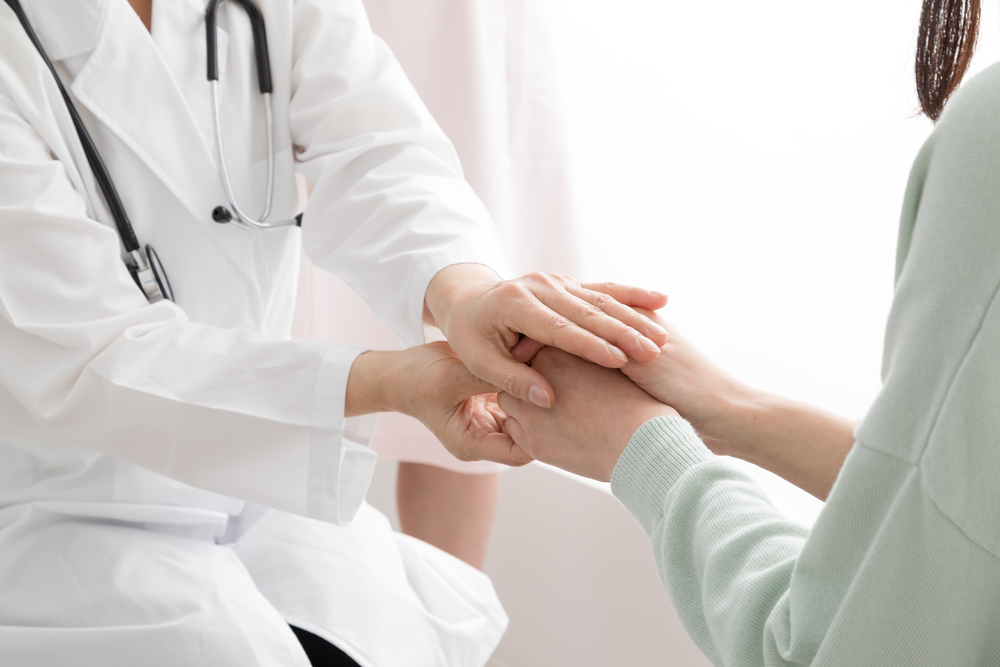 Bowtie Customer Testimonial: Breast Cancer Came Like A Bolt From The Blue. Thank Goodness For Bowtie. 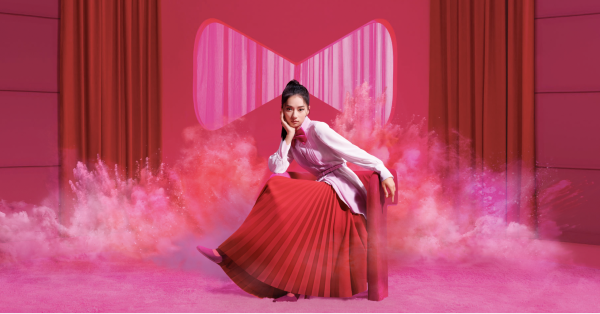 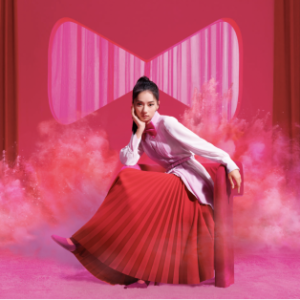 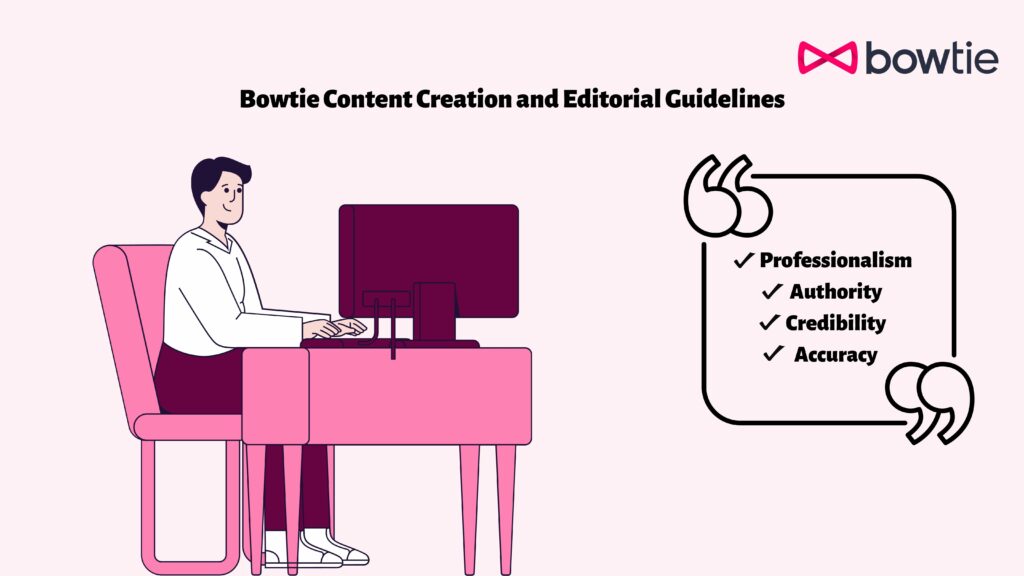 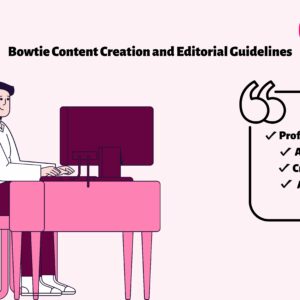 Privacy Policy Terms of Use Editorial Guideline
Your Browser is outdated. To have a better user experience, please upgrade or change another browsers. OK
Pick a plan for you →