What do I need to know about a Liver Function Profile?

A Liver Function Profile is a blood test to determine the functionality of the liver of a human body. The main purpose of this test is to get the idea of how well a liver is working. Liver function tests can be used to:

What causes abnormality in my Liver Function Profile?

There are actually a lot of factors that can cause a decline in a liver’s functionality. These causes, in some unfortunate cases can even lead to a chronic liver disease or a liver failure which is a life threatening condition. The most common causes of low liver function profile is liver infections that lead to inflammation of the human liver, directly affecting its functionality.

The hepatitis viruses are the most common infectants behind liver infections and are known to cause complications that go by the name of Hepatitis A, Hepatitis B and Hepatitis C. Other than liver infections, diseases aimed at a human body’s immune system are also the possible causes of a liver’s low function profile, as in the case of autoimmune hepatitis. Genetic liver diseases and liver cancer are also the causes of low liver function profile.

Besides them, there are also certain lifestyle practices that lead to a decline in a liver’s functionality, and heavy alcohol consumption is one of them. Heavy alcohol consumption can severely damage the liver and can lead to fatality. Other causes of fatty liver include diabetes mellitus and obesity. A variety of medications can cause abnormal liver enzyme levels in some individuals. Examples of some of the common medications with potential liver toxicity include: Painkillers like Aspirin, ibuprofen, antidepressants, anti seizures and antibiotics.

What are the complications of liver disease?

Except for gallstone disease and some viral infections such as hepatitis A, C, and infectious mononucleosis, most liver diseases are managed and not cured. Liver disease can progress to cirrhosis(scarring of liver tissue) and liver failure. Associated complications may include increased risk of bleeding and infection, malnutrition and weight loss, and decreased cognitive function. Some liver diseases are associated with an increased risk of developing liver cancer.

How can I ensure a normal liver functioning?

He is trained in the UK as a Specialist in Acute Medicine and with over 10 years of service in the NHS. He believes in the universal need for basic healthcare protection. 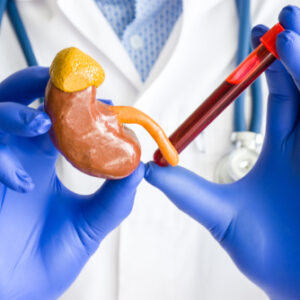 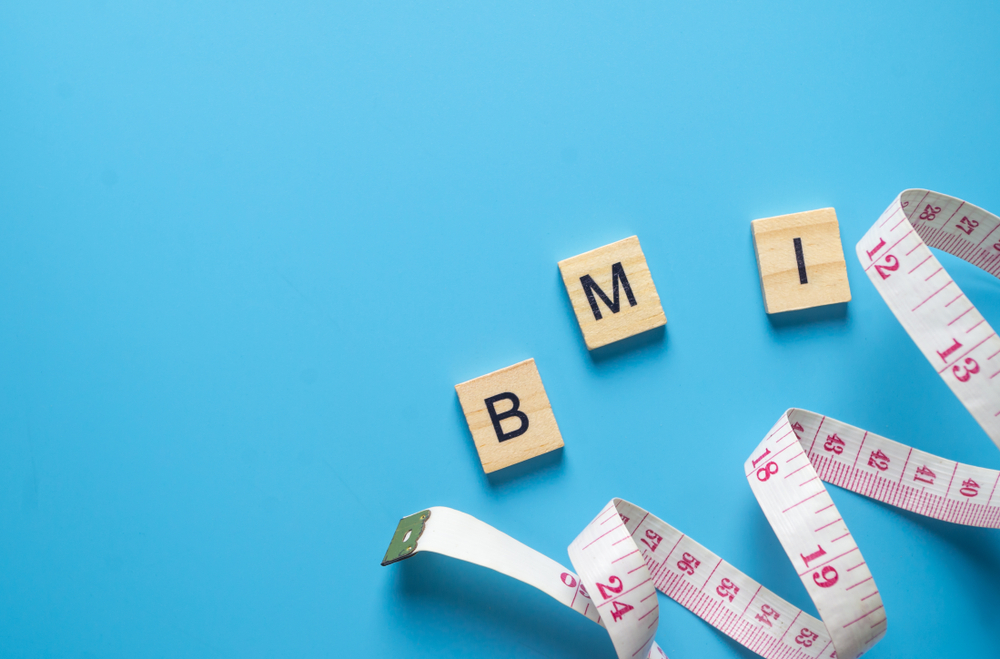 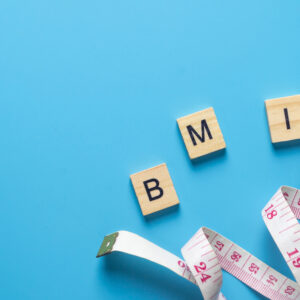 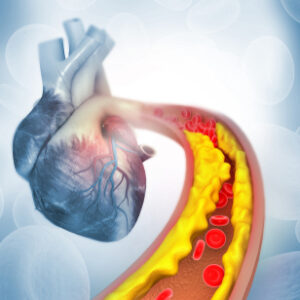